Since my ancestry is half Swedish and the other half mostly English with a bit of Norwegian, part of our holiday food traditions has always been lefse.  It is a must for Thanksgiving and Christmas dinners.  I don't think my kids would let me get by without serving it.

Normally, I buy lefse, but if you've been reading this blog, you know that I took a lefse making class about a year ago, and then a few months ago at an auction got an awesome buy on a lefse griddle.

Right before Thanksgiving, our daughter helped me make some.  As it turns out, she's a natural; it took her no time at all to learn how to roll the dough out properly and also to cook it on the griddle.

The day before we were going to make it, I boiled a few potatoes--we love Yukon Gold's, and grow mostly that kind, but Russets are best for lefse. 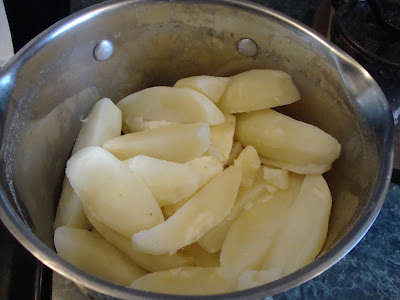 Next, I put the boiled potatoes through the ricer, and then into the refrigerator overnight. 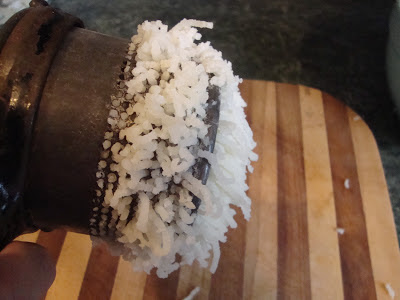 The next morning, we put the potatoes through the ricer one more time. 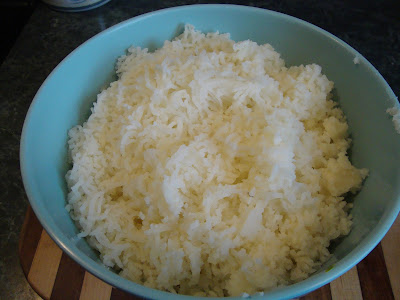 Then they get mixed with flour, butter, salt, and a bit of sugar and rolled into balls a little bigger than a golf ball.  These are put into the refrigerator and taken out one at a time to roll out.  They are much easier to work with when they're cold.  They must be rolled very thin, so thin that you can read the writing on the pastry cloth through them.  I rolled out the first couple and cooked them on the griddle--at between 400 and 500 degrees.  Then my daughter did a few on the griddle while I rolled.  Then she wanted to learn how to roll them, so she did that.  We got so busy making them that I didn't get a picture of rolling them out or cooking them.  Sorry about that. 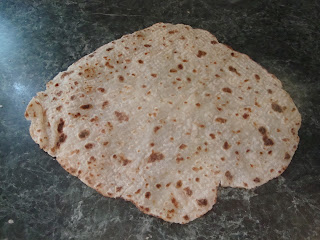 We ended up with 19 pieces.  After Thanksgiving, there were some left over, which I put in the freezer for Christmas dinner, but I'll have to make another batch so that we have enough.
Some people only put butter on them, some put butter and honey.  I tend to butter them, put on some turkey, stuffing, and cranberries, then roll them up and eat them that way.  The warm turkey and stuffing melt the butter, and they are sooo good.  It's really all up to the individual as to what they want to put on a piece of lefse.  Some people eat lefse year-round, but we have always just saved it as a special part of our holiday dinners. 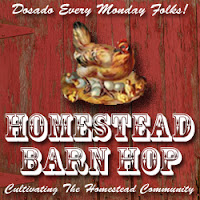 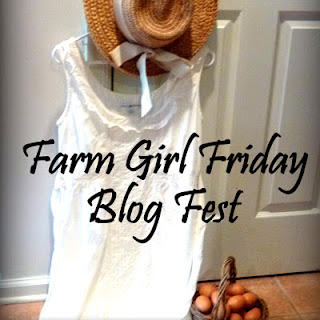 Posted by Meadowcreek at 2:38 PM